The Power Of Half 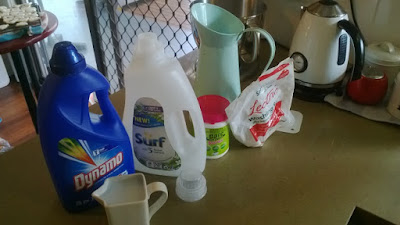 Half - this is a powerful success principle as we reduce our expenses and consumption and in turn increase our levels of unspent money.

Here are some basic examples of how the power of 'half' works:

The list above are just examples - I'm sure you will have far more relevant ones for your circumstances.