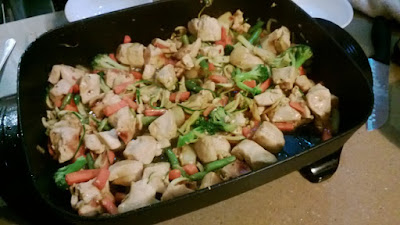 I mean, it's got all the right triggers to go viral right?  It really is the ultimate get-rich scheme, the perfect meaning-to-life revelation, the most profound life-changer.....and yet it has not gone viral, in fact (when the chips are down) it is openly scorned and privately mocked.


Admittedly, now in the age where knowledge runs to and fro throughout the earth with great ease and speed, more folk have access to these truths. Nevertheless, those who truly embrace these truths (meaning, more seriously than posting Facebook memes about them) invariably reap the benefits in part or full and yet are still viewed as a curios amongst the standard cultural norms in society. These folk are deemed an enigmatic subculture....different somehow.

Are you different somehow?  I'm leaning into being different.