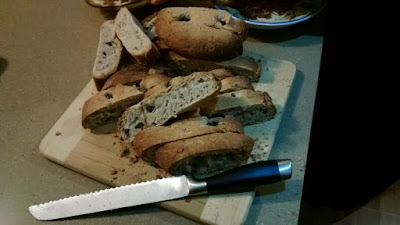 In the same spirit of anonymous charitable giving and being the anonymous benefactor, we too can gain deep satisfaction from being a stealth frugalista. Frugality by stealth may well be the most mature form of frugality.

In the same way that cashed-up-bogans can be utterly obnoxious when they squawk on ad nauseum about all their expensive purchases and possessions, so can the lean-mean-and-terrific tightwad when they ceaselessly preach about their free or super-cheap bargains.....ever admonishing all and sundry on others' errant spending habits like a pious pompous ass. Even worse is when said tightwad lives in a unkempt, dreary state of 'secondhandness' complete with a Scroogian scowl.


The trick to living frugally is to do it by stealth - it is the most satisfying that way. Other people will wonder how we can afford this-that-and-the-other when we earn the same wage as them. We'll be smiling and it'll keep everyone guessing......like so:

Enjoy being an enigma....

So, being frugal; if other people find out -  then it does not count.