The Saga Of TRYING To Close A Credit Card


Ha!  Ever tried closing a credit card account?  Here is a little story that will be of both warning and amusement value.

I am sure many banks are honourable and do the right thing - but this story shows what can happen and did happen to me.


After joyously paying off a credit card in full, I skipped off to the bank in very high spirits to close the credit card account.  Here is what happened without a shred of exaggeration:

I still await a final statement.....hmmmm.

Anyway....off to take my blood pressure tablet now. Even relating the story back makes me instantly emotionally unintelligent.  Meh. 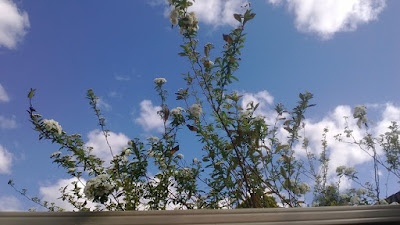